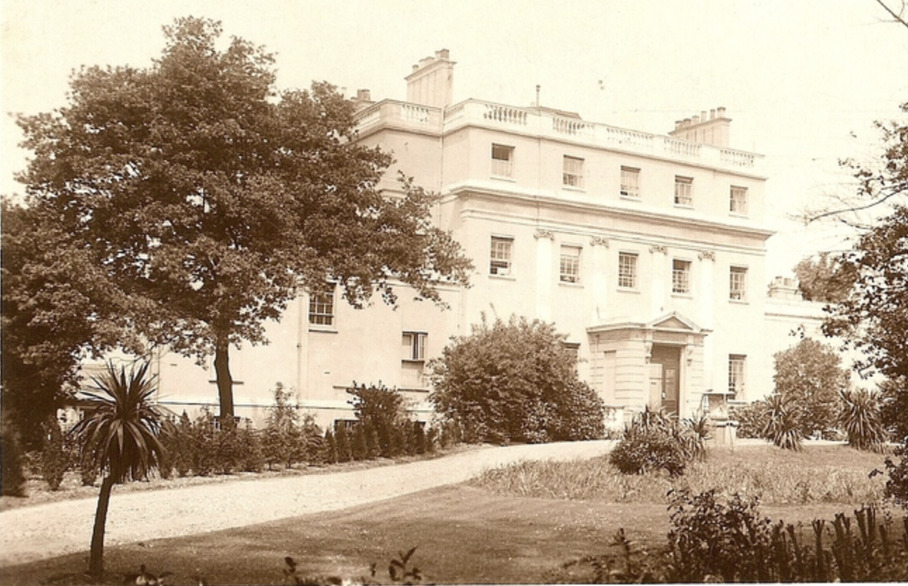 So many Londoners are making the move from the city especially when it comes to schools and lifestyle for the kids. Woodford County High School for Girl on William Newton Place, High Road, Woodford Green, IG8 9LA is another school on the list if you plan to live in Chigwell, Loughton or Woodford.

Woodford County High School for Girls has recently been open as part of the Open House London - the world’s largest architecture festival, giving free public access to 800 or more buildings, walks, talks and tours held in September each year.

Not only is it a good school but its architectural history is worthy of note. Formerly it was Highams Manor, an elegant Georgian manor house built for the Warner family with grounds by Repton. Originally designed by William Newton way back in 1768.

It has a rich and varied history; during the First World War, the house was converted into a military hospital with the ground and first floor rooms used as operating theatres and wards. Then in 1919, the building was rented from the Warner family by Essex County Council for the purpose of establishing a new school for girls.

The North Wing was added in 1927, giving 7 classrooms, cloakrooms, a gym and dining-room. During the Second World War, the building was used as an Education Office and Red Cross depot, while the students were evacuated to Bedford. Post-War five new science labs were built and developments continued, in 2013 the Greek Theatre was restored. And in 2017 the Centenary Block was opened providing 13 science laboratories, 11 classrooms, a (roof-top) outdoor classroom and three Open Learning spaces for Sixth Form students.

Refurbishment of vacated labs in the old building provided new Food Technology and Computing facilities and an 'Innovation Lab'. Two netball/tennis courts were built on the school field. Well worth a look if you are thinking of moving to Woodford, Loughton or Woodford.