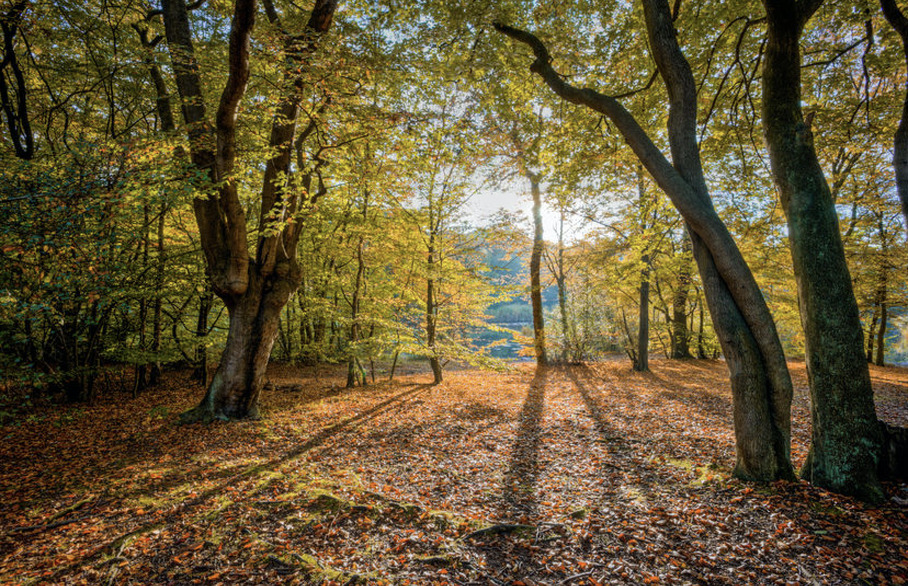 What’s not to like about Loughton as it sits on the edge of Epping Forest, 15 miles north-east of central London. It is also pretty much at the apex of what is known as the “Golden Triangle” of Chigwell and Buckhurst Hill which can be found to the south of Loughton. From Loughton, Chigwell or Woodford the nightlife and culture of London’s West End is still within easy reach thanks to the Central line, but Essex country walks are on your doorstep in the morning.

When you are ready for a more settled lifestyle and maybe have or are planning a family but are still not quite prepared to abandon the capital’s attractions and work opportunities Loughton could be for you.  You would not be alone many north Londoners over the years have made the move out to Loughton, Chigwell and Woodford in Essex. It is probably the large houses with decent gardens that attract them in particular to Loughton.

There are also plenty of good schools and as we have said a quick and easy commute into the City on the Central line Tube with trains to Liverpool Street in 28 minutes and Oxford Circus in 37 minutes. It is in Zone 6. Loughton is also close to the junction of the M25 and M11, IG10 is the Loughton postcode, and it is in Epping Forest district council.

Loughton developed in the middle of the Victorian age with the arrival of the Eastern Counties Railway in 1856 and its history has been shaped by its proximity to Epping Forest. At its centre Loughton boasts a collection of period cottages from its time as a small village, alongside the Victorian and Edwardian semi-detached and terrace houses that came along with the railways, but there are plenty of modern houses build later in the 20th Century to the present day to satisfy any North London family liking the look of Loughton.