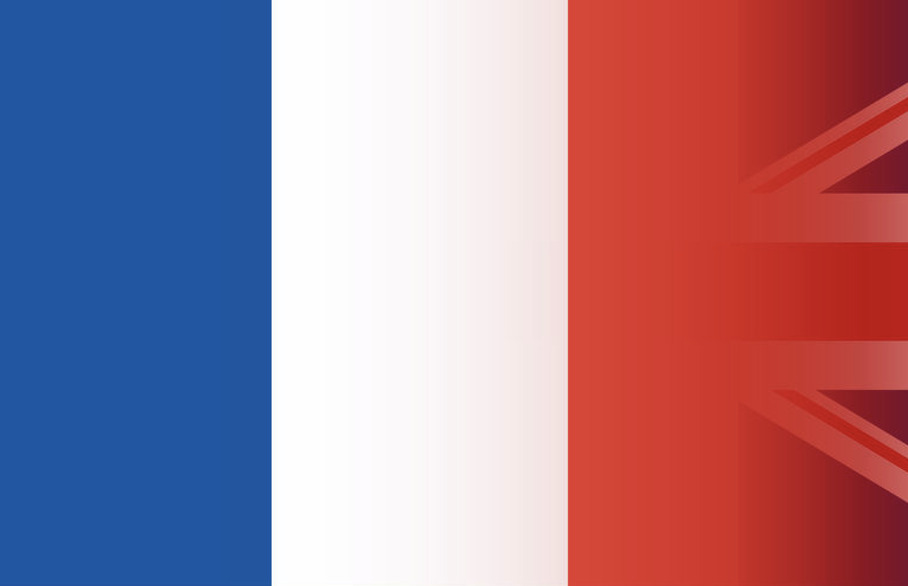 A bit like the areas particularly around the northeast of London the Île-de-France is the most populous of French regions and often called the région Parisienne ("Paris Region"). It is relatively densely populated and economically important to France even though it only covers only 4,638 square miles only about 2% of France's land territory. It was created as the "District of the Paris Region" in 1961 and renamed in 1976 after the historic province of Île-de-France.

A bit like Chigwell, Loughton and Woodford the history of the area is important to the city. Besides the landmarks of Paris, the region has many important historic sites, including the Palace of Versailles, the palace of Fontainebleau and of course one of the most-visited tourist attraction in France, Disneyland Paris.

Chigwell, Loughton and Woodford, of course, have the wonderful Epping Forest to compare as well as all the important cultural and historic landmarks of London on the doorstep.

Mantes-la-Ville is also the headquarters of two world-renowned makers of wind instruments – Buffet Crampon and Selmer. Another saxophone manufacturer, Eduard Beaugnier, was also based in Mantes until the company closed down in the early 1970s. Beaugnier manufactured saxophones under their own name, and also as "stencils" for other companies under names such as Noblet, Vito and Revere.

Town twinning was established after the Second World War as the official relationship-builder. The idea was simple: repair damaged relationships between France Germany and the UK. This was done by finding towns that suffered during the wars and pairing them and encouraging people from these areas to meet, mix and get along.

Want to find out how much your house is worth click on this link.

If one of your Chigwell, Loughton or Woodford 2020 New Year resolutions was to do more singing you might well want to come alon...... Read More

Not far from Chigwell and Woodford travelling through Loughton you can easily get to Waltham Abbey. Waltham Abbey is a unique a...... Read More

A sure start and a consistent approach on one campus are what Chigwell school say they offer the children of Chigwell, Loughton...... Read More

Heritage and Culture around Epping forests

One of the great attractions of moving to Chigwell, Loughton or Woodford is the Heritage and culture of the Epping Forest area....... Read More

Are you a Chigwell Quizzer? If you fancy having a go at a local Chigwell, Loughton or Woodford quiz Friday 3rd January 2020 off...... Read More

Making the most of the Christmas and New Year holidays in Woodford, Loughton and Chigwell is a must. There are plenty of local ...... Read More