Get to know Chigwell 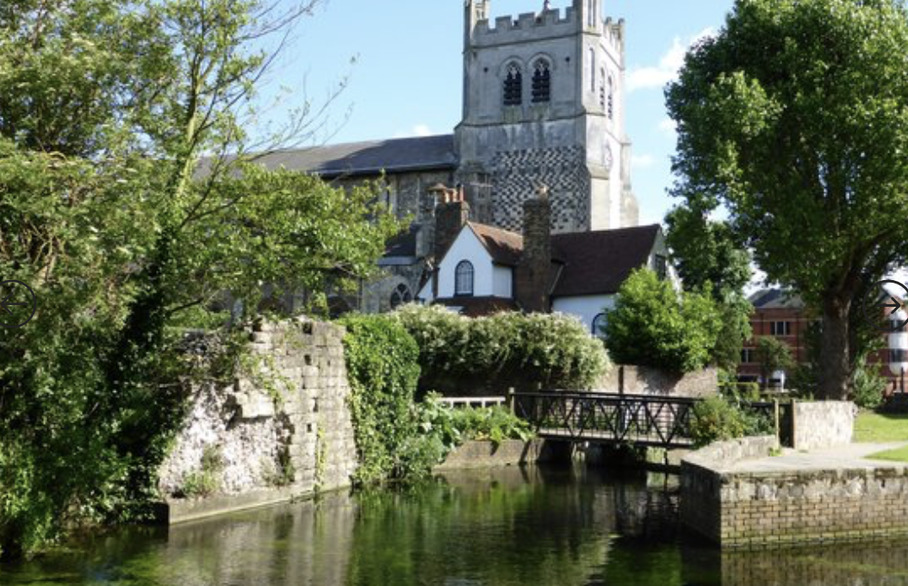 If you are thinking to move closer to Chigwell, Loughton or Woodford this year it is always a good idea to do some research. One such opportunity to get to know more about the history of the area could be a Historic Tour of Waltham Abbey, Chigwell and Chigwell Row.

Tours are run on the first Monday of each month from Monday 7th May between 10am-5pm. They will offer you a qualified guide to introduce you to historical landmarks and history of the area. The organisers say the tour is ideal for “seasoned travellers of all ages who have an interest in history, politics, historical figures, royalty, food and beautiful landscapes.” It would also be a good way to get to know something about the past of the Chigwell, Loughton and Woodford areas.

The Tour includes a ride to the beautiful medieval town of Waltham Abbey. Drive past the famous area called Wake Arms, named after the tree under which King Henry VIII stood to listen for the cannon that signalled the execution of his second wife Ann Boleyn. Then on through the magnificent Epping Forest, passing Copped Hall the former family estate of Sir Winston Churchill, and former home of the international musician, Rod Stewart, past the Gunpowder Mills and the 2012 Olympic White Water Rafting Centre to Waltham Abbey.

After the Abbey with its connections with King Harold and Henry the eighth it's on to the Queen Elizabeth 1st Hunting Lodge on the edge of Epping Forest, and one of the few remaining timber-framed buildings surviving from the 16th Century with its breath-taking views, before arriving at Chigwell Village. Here you will see the magnificent Ye Old King’s Head Inn (now renamed Sheesh) from where Charles Dickens wrote ‘Barnaby Rudge’. The Guided Tour of Chigwell will include a visit to St Mary’s Church, with its famous Norman period entrance door and also Chigwell School, the famous independent school which William Penn attended. A fine way to get to know more about Chigwell.