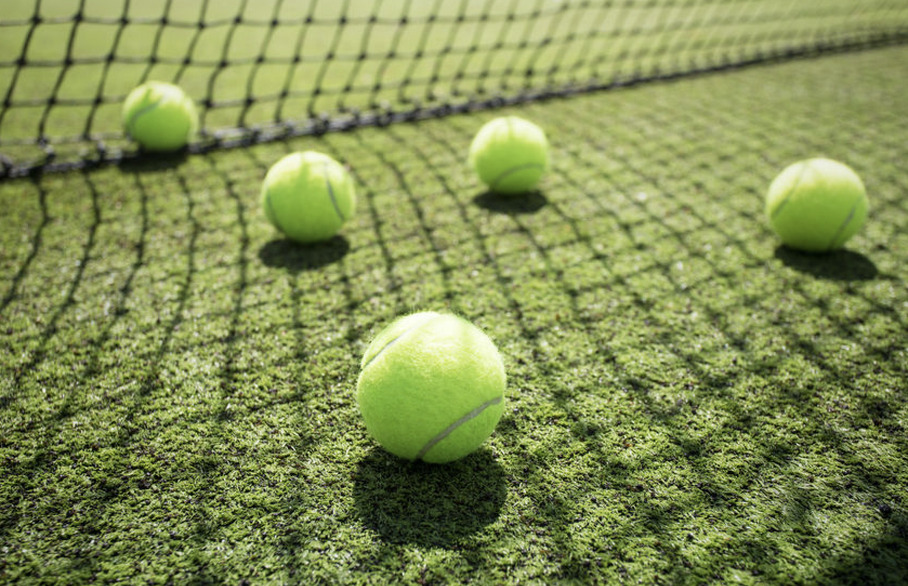 For Chigwell residents, there is a wealth of local amenities to enjoy, from boutiques and coffee shops through to high-end restaurants and sports clubs. As the Wimbledon tennis tournament starts there is, of course, a Chigwell Lawn tennis club to enjoy if you live in Chigwell, Loughton or Woodford.

At the beginning of 2019 Chigwell lawn Tennis club turned 70 and in this milestone year, they have launched a new website and logo. Chigwell Lawn Tennis Club is a small, friendly tennis club for all ages and abilities. It is located in the very heart of Chigwell. They have three outdoor hard courts, including floodlights on one court and offer a range of activities from social to competitive play as well as coaching.

Chigwell Lawn Tennis Club was formed at 8 pm at Winifred’s Hall on 31st January 1948 in the dark days following the Second World War. A group had been playing tennis for fun at Grange Farm, a camping site for overseas visitors and local people, which had three courts for rent and used an old shack for a clubhouse.  There had once been a tennis club called Grange Hill Tennis Club behind the Central Line station that had been used for war work and fallen into disrepair. It was down to a local builder called Frank Miles who owned the land.  He was approached with a view to asking if he would sell the land. Mr Miles, however, was a keen tennis player himself and a member of Woodford Wells Club, so he agreed to sell and build a new clubhouse for a fee of £1,006.

Chigwell Lawn Tennis club is easily accessible, just off Manor Road on Grange Crescent and only two minutes’ walk from Grange Hill station (Central Line). If you would like to join, you can go along to one of their socials contact James on 07800 876 681.