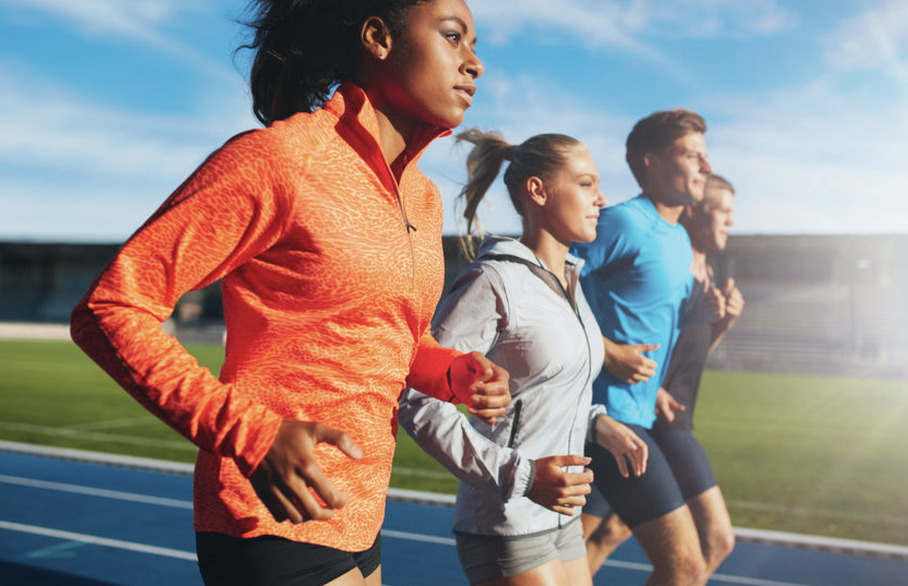 Want to find out more about athletics in Woodford, Chigwell or Loughton? Woodford Green AC is a great club not far away. Woodford Green AC was founded in 1908, just before the London Olympic Games, formed out of the Harrier section of the Woodford Green Men's Club established in 1904.

But as with so many clubs and activities you can find around Loughton Woodford and Chigwell the clubs origins date back to the 1880s. At that time they were as part of the sports section of the Woodford Green Working Mens' Institute. The club colours of green and white hoops originate from that era in recognition of both the local name and the leafy environs of Epping Forest.

Essex Ladies AC was founded in 1921 and so was one of the earliest established women’s' athletic clubs in Great Britain. It was first known as Eastern Ladies AC but in 1922 it became Manor Park Ladies AC and had a total membership of ...6!  Over the years the Ladies club has had lots of successes but perhaps their most famous athlete is Sally Gunnell. She was 5th in the 400m hurdles in the Seoul Olympics and won gold medals in the 1992 Olympics, the 1993 World Championships (with a World Record), the 1994 European Championships and 1994 Commonwealth Games.

Ashton Athletic Centre Chigwell Road, Woodford Bridge, Essex, IG8 8AA is worth checking out if you are keen on athletics and making the move to Woodford, Chigwell or Loughton.